Here is a short list with the main recommendations on which series and movies to watch on Netflix, HBO Nordic and Prime Video this September.

Patria the series, based on the book by Fernando Aranburu, will premiere on September 27 on HBO Nordic. The book, and therefore, the series deals with living together as neighbors with the ETA people who have murdered Bittori’s husband, after ETA announced the abandonment of arms.

The Boys and their Season 2 comes to Amazon on September 4. 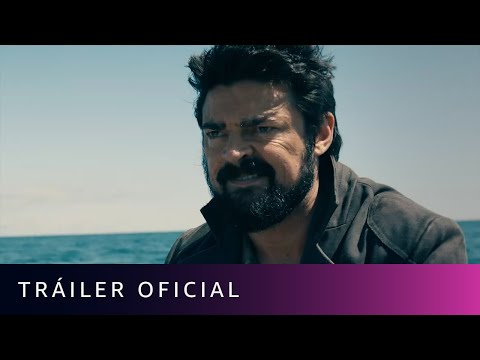 The documentary about Fernando Alonso hits the Amazon Prime Video platform on September 25. During 5 episodes we are shown the adventures of the F1 driver in the world of motorsports throug 2019, after his retirement from F1, showing us his passage through the 24 hours of Lemans, the 500 miles of Indianapolis and participation in the Dakar Rally . 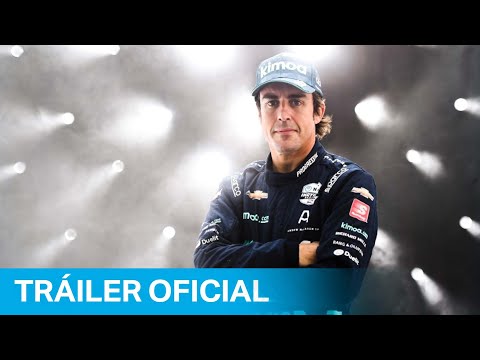 The film starring Hilary Swank, Away presents us with the dilemma of an astronaut who embarks on a mission to Mars for 3 years and who must leave her daughter and her husband behind on Earth. 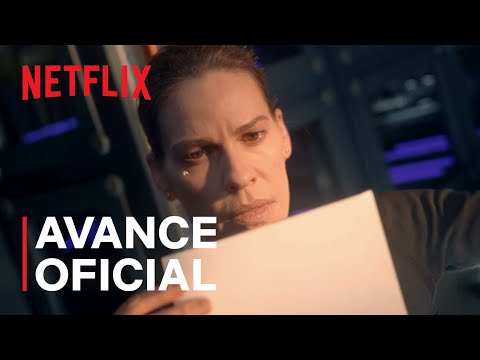 The Netflix documentary miniseries tells us about the daily life of La Línea de la Concepción (Cádiz) in Spain, the most important point of entry for drugs in Europe, and the fight of the forces of order against drug trafficking in the area of ​​the Strait of Gibraltar.

Ratched is a crime and mystery series, prequel to «One Flew Over the Cuckoo’s Nest», in which we are introduced to a nurse who begins working in a psychiatric hospital in California in the 1940s. Ratched, is certainly a nurse haunting with a very dark and twisted side both in dealing with the locals, with his work colleagues and the hospital patients. 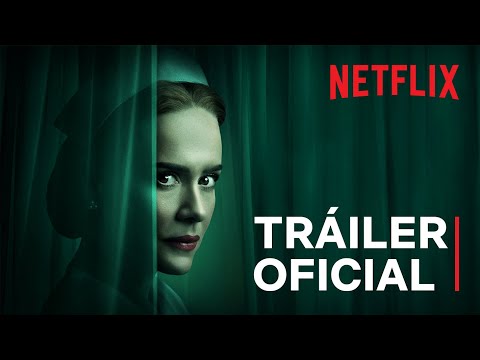 Enola Holmes, is the little sister of Sherlock Holmes, who during the search for her missing mother will use her skills to help a young and mysterious lord. The film stars Millie Bobby Brown (who will sound familiar to many for giving life to Eleven in Stranger Things) and Helena Bonham Carter and promises a good couple of hours of action, mystery and suspense. 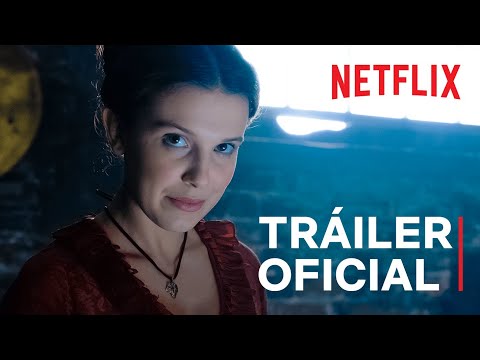