This Week on Stadia: Marvel’s Avengers, NBA 2K21, and The Crew 2 with Free Weekend

An intense month awaits Google Stadia, since after having incorporated 6 new games with the PRO subscription, two new games are arriving at the Stadia Store since their launch date: Marvel’s Avengers and NBA 2K21. Other games that have been added to the Stadia Store are Hitman 1 and Hitman 2.

Marvel’s Avengers from Square Enix (developers of the Tomb Raider saga) is now available on Stadia from September 1 in its Deluxe version and from September 4 in its Standard version.

You can start playing NBA 2K21 instantly, without downloads or installations, on Stadia starting September 4. It will cost $ 59.99. The game will also be available in other editions including the NBA 2K21 Mamba Forever Edition for $ 99.99 that pays tribute to Kobe Bryant. 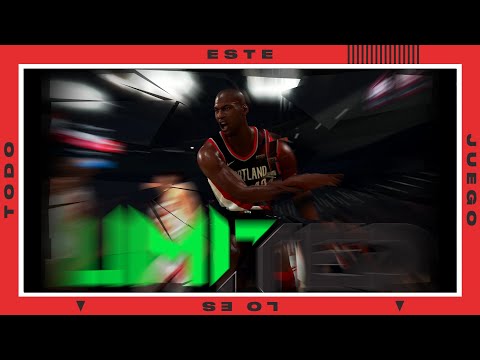 Members of the PRO subscription will be able to play The Crew 2 for free this weekend, starting on Thursday, September 3, through Sunday, September 6. Additionally, it will be playable in multiplayer mode with other friends on Stadia. After the promotion ends, the game can be purchased through the Stadia store.