SCS Software has shown this afternoon, in a direct on YouTube, a first look at Iberia DLC , the long-awaited expansion of Euro Truck Simulator 2 that will add the road maps of Spain and Portugal . For the demonstration they have used version 1.40 in beta phase that includes a new lighting system.

Throughout the broadcast we have been shown three different routes, two of them in Spain and one in Portugal, but at no time, during the streaming, have they shown or accessed the map of the Iberia DLC in the game, despite requests from many of the viewers who have followed the live video. 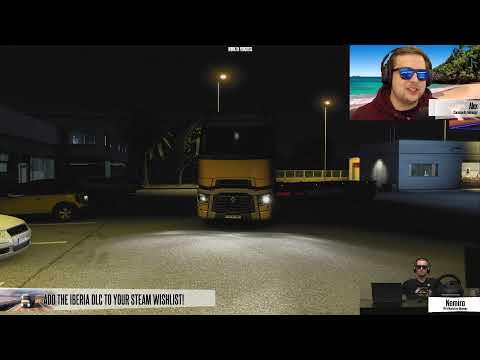 In the streaming, the guys from SCS have shown us first, aboard a trailer painted with a red bull, a first route, from the south of France entering Spain through the La Jonquera border and reaching Barcelona. Until now, SCS had only released two entry points to the Iberian Peninsula from Bayonne and Lacq, as part of an update to the Vive le France! DLC.

In a second route, they have started their journey from Badajoz, traveling towards Salamanca and Madrid where we have been able to see the typical Spanish vegetation. In the third route, they have shown Portugal, starting the route in the city of Sines, traveling in the direction of Faro and Olhão in which part of the route they have done at night.

SCS has also posted a new entry on its news blog showing the sounds that the team of specialists who have traveled on-site to the Iberian Peninsula have recorded for the Iberia DLC, such as the song of the cicadas, industrial areas, truck stops, the singing of birds or the noise of water running through rivers or the bustle of the streets of Spain. 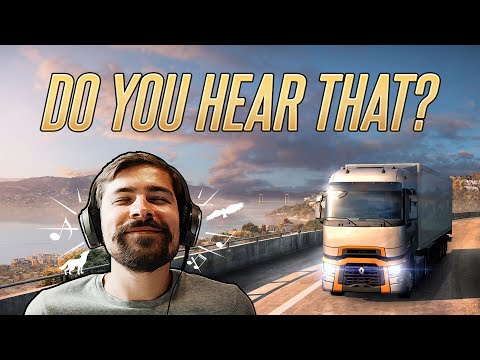