EA has confirmed today, through the BusinessWire news portal, the launch of FIFA 21 on Stadia on March 17. Thus EA’s roster of games on Stadia continues to grow and joins Madden NFL 21 and Star Wars Jedi: Fallen Order .

Other EA titles that could reach Stadia would be Star Wars Battlefront 2 or Apex Legends, so it would not be ruled out that in the future, and as new EA’s games are added, we can see a possible subscription to the EA Play platform, as has happened on Steam or Xbox Game Pass, both on console and PC. In fact, a few months ago , we could see a possible connection to the Stadia platform appear on the EA Origin website:

Following the decision of Stadia to close their own development studies of video games, the decision most successful is to focus on Stadia as a platform service streaming games, the same that occurs actually with Ubisoft subscription in Stadia and Amazon Luna (currently only available in beta in the USA).

SEGA today announced the multiplatform release of Judgment Remastered, including Stadia and next-gen consoles, PS5 and Xbox Series X|S. The game, released exclusively at the end of 2018 for PS4, will feature a 60FPS rate and improved loading times in this Remastered version.

Judgment is coming to Stadia on April 23 and will be priced at $ 39.99, the company has announced. 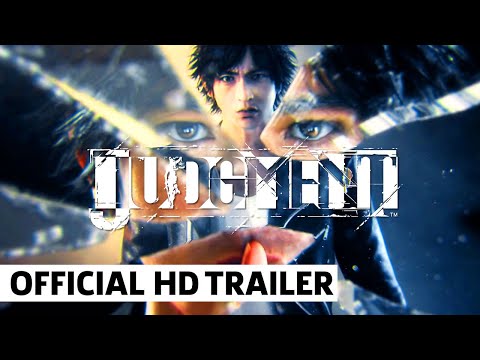 Subscribers Stadia PRO can play for free to Farming Simulator 19  for the entire weekend, from February 4 February 8 at 20:00h (Central European Time).