This week, the Epic Games Store offers two new free games on the Epic Store. This is Hitman, the penultimate game in the Agent 47 Saga and Shadowrun Collection.

Hitman from Square Enix (creators of the Tomb Raider saga), is a stealth and third-person action game where we play Agent 47, a spy who must complete different missions around the world and carry out assassinations in the most stealthy and silent possible. 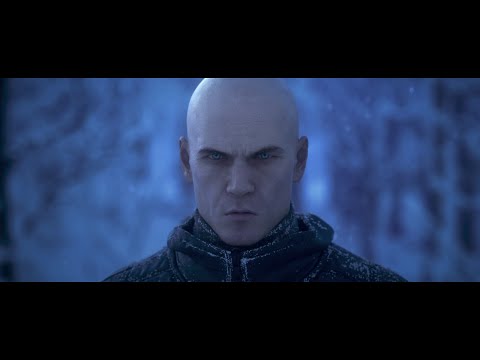 Shadowrun Collection is a fantasy role-playing cyberpunk game that takes place in the year 2054. Magic has awakened powerful creatures such as elves, trolls, orcs and dwarves. Technology merges with flesh and consciousness. You are a shadow runner, a mercenary living on the fringes of society in search of a mysterious assassin who embarks you on a journey from the slums to the high-ranking corporations of the city of Seattle. 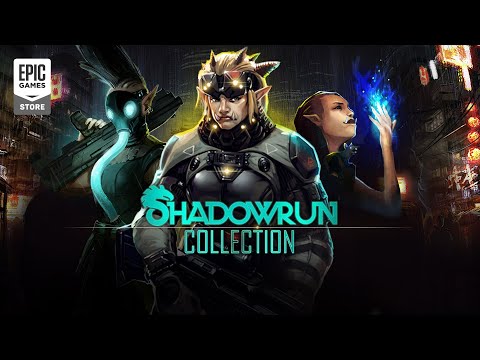 Total War Saga TROY, Remnat From The Ashes and The Alto Collection for free at Epic Games Store