Yesterday , Google Stadia announced on its official account of Twitter the event “Good stuff ” with announcements, release dates and exclusive demos, later today also reported on Twitter that Cyberpunk 2077 is now available on pre-purchase  on the Stadia Store with a price of 59,99 €, so it will be cheaper than on PS5 or Xbox One & Series. They have also set their launch date for November 19 , the day of the game’s launch than in the rest platforms.

On the other hand, the developer of the game, CD Projekt , has broadcast a new episode of Night City Wire focused on the vehicles available in Cyberpunk 2077 and the costumes of the characters .

As far as vehicles are concerned, we have been able to see everything from cars and motorcycles to trucks and tanks that we can drive both from an external camera and with an on-board camera at the wheel, being able to enjoy in detail the impressive interior of these futuristic vehicles.

For cars there will be different categories:

Below is the video showing the vehicles in each category in detail: 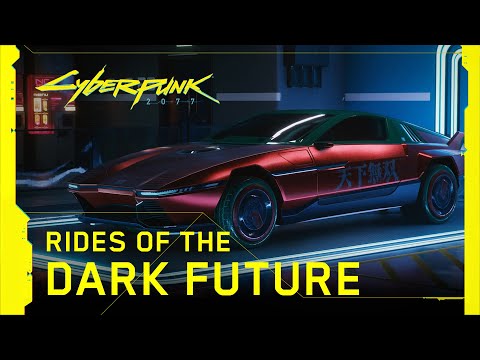