2021 will be the year of “Cloud Gaming” in Stadia, Luna and xCloud

The last months of 2020 have left a promising horizon ahead of the platforms of streaming video game in 2021 with the consolidation of Google Stadia, the launch of Amazon Luna and the announcement of xCloud for PC and iOS in spring 2021.

Without a doubt, Google Stadia has taken the lead in the video game streaming niche, after its launch at the end of 2019. A launch that left more shadows than lights and that hinted that the platform was very green. However, 2020 has been a great year for Google Stadia, since it  has managed to introduce a good part of the functions promised in its official announcement and today are already a reality.

In fact, Stadia has been the platform that has been best strengthened with the launch of Cyberpunk 2077, last December, and this is reflected in the opinion of the players on social networks, commenting on the good gaming experience on the platform. To this must be added that with the pre-purchase of Cyberpunk 2077 Google gave away a free Stadia Premiere pack consisting of a Stadia Controller and a Chromecast Ultra, which has resulted in a masterful move to attract thousands of players to its platform, and more after the disastrous launch of the game on consoles, where many have chosen to return the game and buy and play it on Stadia.

In 2021, Stadia already has tens of thousands of devices in the home, a large number of gamers and a fairly healthy popularity, which has cost it to turn around the entire long year of 2020. Therefore, 2021 looks very promising for Stadia, and these will be the main novelties that will arrive this year 2021: 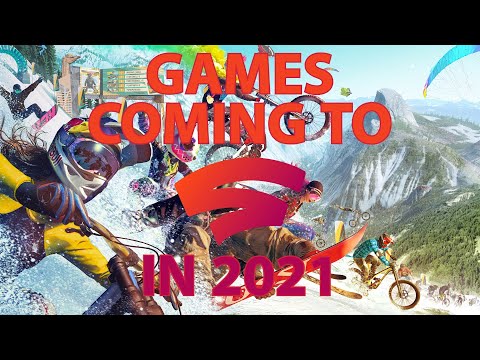 The Amazon Luna model is the closest to the “Netflix” model of video games, along with xCloud, offering a catalog of games in exchange for a monthly fee of $6. The Stadia model is different since it has free games and the Stadia Store where you can buy games without having to pay a monthly fee to use the platform to play them, although Google also has Stadia PRO a monthly subscription of $10 with a catalog of games that is increasing month after month.

There is no doubt that the launch of Amazon Luna has been more mature than the launch of Stadia since they have opted for a closed Beta phase only in the USA. If we add to this that it already has a native App for Fire TV devices and PC, as well as WebApp to access through browsers on iOS, Android and PC, it seems that Amazon Luna is on par with Stadia with less time of lifetime.

Here we discuss the news of Amazon Luna for 2021:

At the beginning of December, Xbox announced through its Xbox Wire news blog, the news for 2021 in the Cloud Gaming platform focused on bringing xCloud to more devices, more specifically to PC and iOS devices .

These are the news of Xbox Game Pass and xCloud for the year 2021: 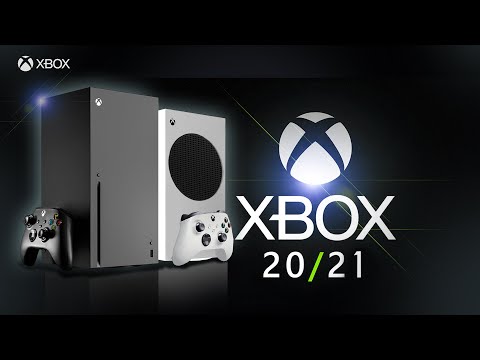 Stadia will arrive to LG, Sony and TCL TVs along mid-late 2021